cats rival dogs on many tests of social smarts. but is anyone brave enough to study them 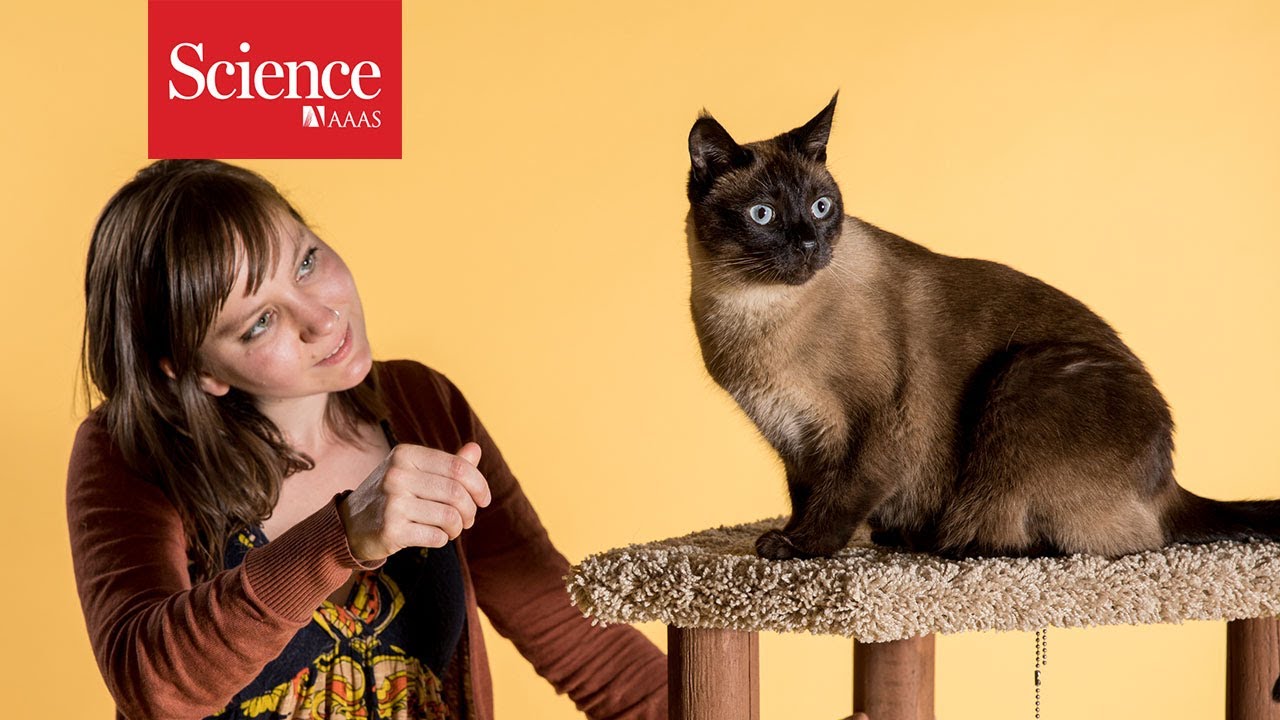 Ha Ha The Siamese sprayed the wood sheets, wonder if they caight that?

And they can also scream like a demonized kid at 2 a.m.

I've figured out that cats are thinking when they stare as us: 'These humans are so easy to train.' All relationships have at least two frames of reference.